Menu
No products in the cart.
₱0.00 Cart

Awesome Organic Instant White Body Cream! Provides instant whitening on first use and it evens out skin tone with continuous usage. Awesome Organic Instant White Body Cream is preserved with Leucidal® and infused with Gigawhite™. Leucidal® is a probiotic-based ingredient with the ability to inhibit the growth of a variety of bacteria and fungi and is used as consumer-friendly alternatives to synthetic preservatives for most cosmetic applications. Gigawhite™ is a plant-derived, preservative-free skin whitener used as an alternative to hydroquinone. It has no side-effects and minimal to no skin irritation. It is effective in treating dark spots, skin discolorations and sun-damaged skin. Gigawhite™ acts by inhibiting tyronsinase, which is an enzyme responsible for the production of melanin. Clinical tests showed that Gigawhite™ caused a decrease in discoloration by 24% and an increase in skin lightening by 15.3% over the course of a period of 12 weeks.

There are no reviews yet. 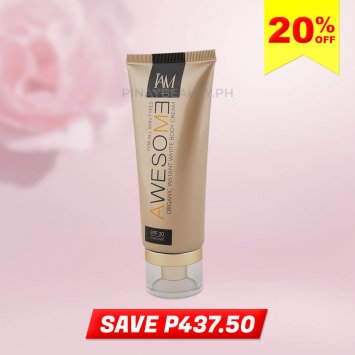 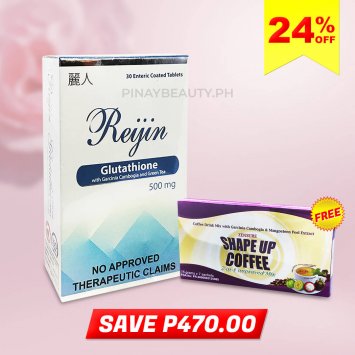 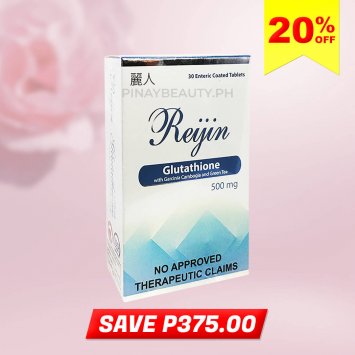 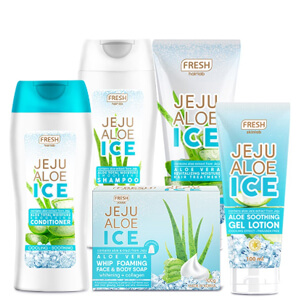 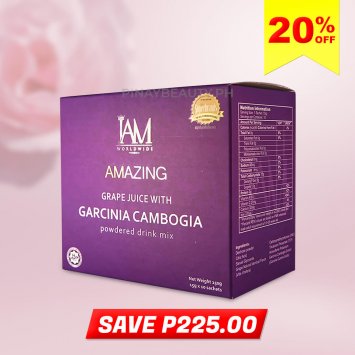 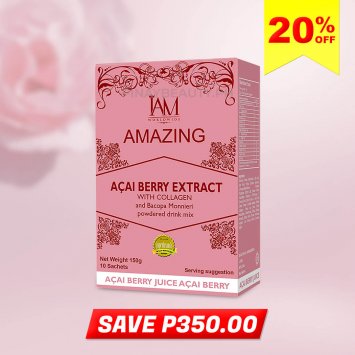 Get the latest promo directly in your inbox!